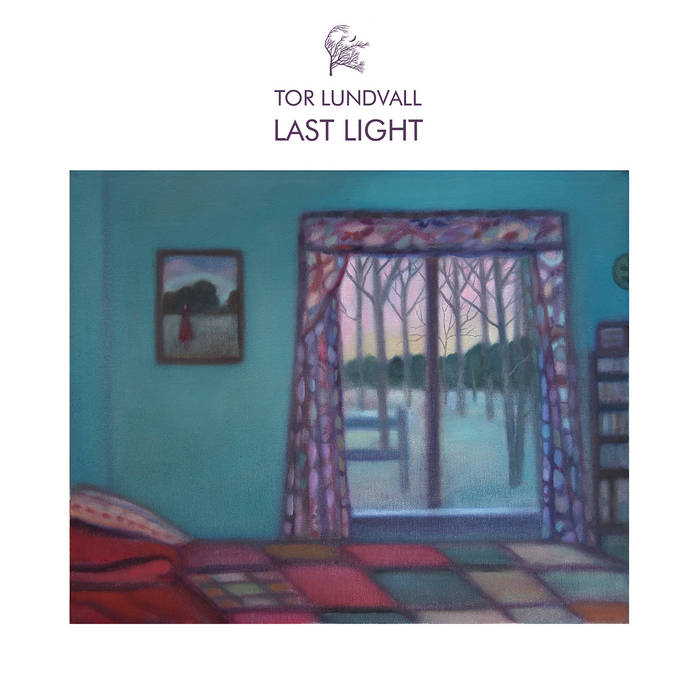 Originally released as a limited CD edition of 955 hand-numbered copies on Strange Fortune in 2004 (SF2). Reissued by Dais Records as part of the 5-CD box set "Structures and Solitude" in 2013 (DAIS052).

I outlined my earliest ideas for this album in October 2001. My original plan was to record a piano album with sparse electronics. The working title was "November" with the catalogue number EAE006 (later re-assigned to "Insect Wings Volume 1"). I originally wanted the CD artwork to feature details from my Autumn paintings, so trees and rusty leaves would cover the entire package.

The inspiration came six months later, from a journal entry I wrote in April 2002 entitled "Lying in Bed - A Strange Evening". I remember watching the blueish-grey light shimmering outside and hearing distant sounds echoing far away, eventually sinking into silence and stillness.

"Last Light" is a personal favorite and I feel it's one of my strongest releases. The music differs from my previous works in that the vocals are more up front and the compositions are sparser and more austere. There's a lot going on beneath the surface, however. Several tracks are based on specific locations near my home while others describe the changing light in my bedroom at various times during the day. The title was taken from one of my paintings which, curiously enough, does not appear on the sleeve.

The 2nd edition of "Last Light" features an early, quieter mix of 'Sunday Evening' with alternate lyrics plus an instrumental version of 'Soft Bipolarity'. The reissue also contains the out-take 'Routine' and the alternate take 'Lost at Sea 2' which were previously released on my "Ghost Years" retrospective CD. I decided to include these tracks again so all recordings from the period are gathered together in one place. 'Routine' was also mastered directly from my digital 8-track, so the sound quality is richer and warmer than the previous "Ghost Years" DAT transfer.