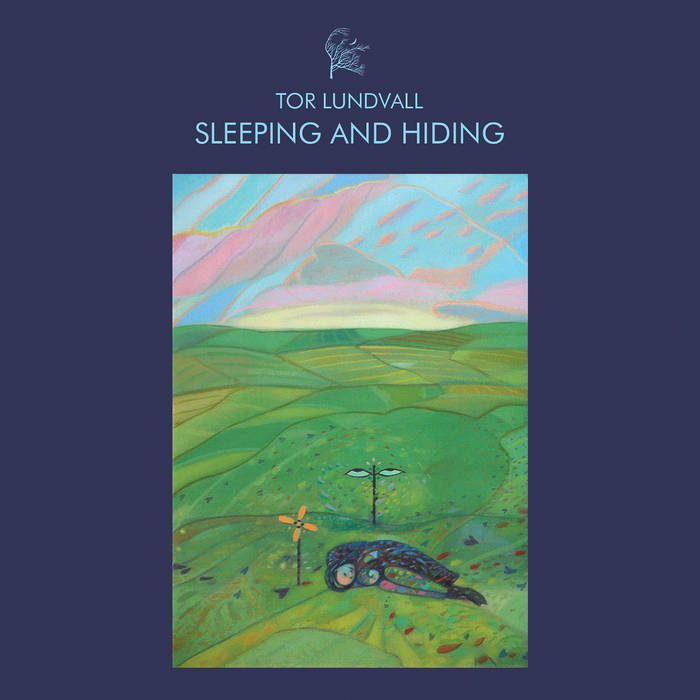 "Sleeping and Hiding" (two things I'm very good at) was recorded in what seemed like the blink of an eye during the Spring of 2005 and then shelved while I concentrated on other projects. I originally intended this album to be the third and final chapter in the series which also included "Last Light" and "Empty City". When I listen to it now, I feel this album stands alone in its own unique space.

Musically, this album is more song-oriented than most of my previous releases. Many of the tracks were inspired by evening drives through the woods in the late Spring, watching the copper-pink sunlight reflecting off bright, yellow-green blossoms. Other tracks were inspired by specific events, such as 'Falling Trees' which was recorded after my next door neighbor cut down all of the oaks in her backyard, forever changing the view from my porch. 'The Dead Period' is a personal favorite which describes a space I still find myself falling into. The final track, 'Sleeping', manages to conjure up the precise atmosphere of one of my earliest childhood memories; Lying in bed during a bright afternoon as the strange sounds outside lulled me to sleep.

'Evening Walk' and 'The Falling Rain' were originally envisioned as a 7" single that never happened, however they fit quite nicely at the end of the album.

Recorded between March and June 2005.