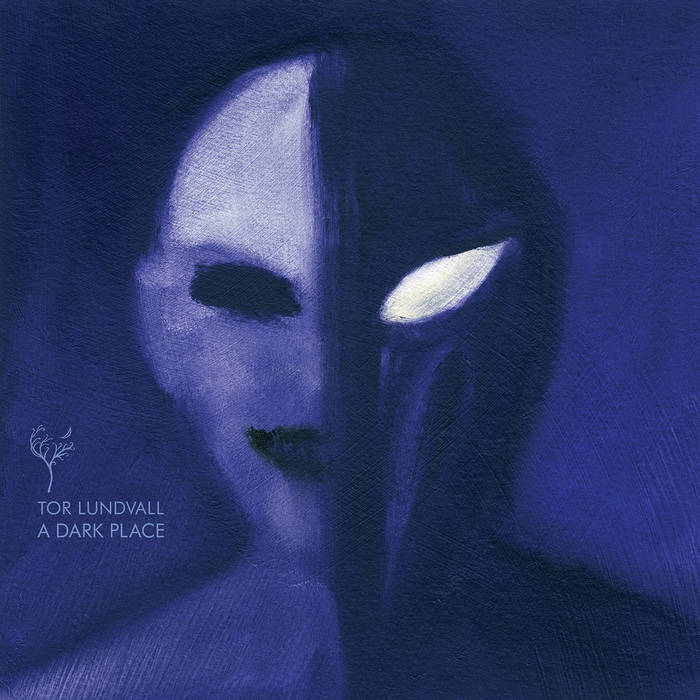 Nightflyer Wonderful dark ambient, easily my favourite album by this artist because it's soo dark and eerie and because the vocals really add some depth to the music (most albums by this artist are instrumental) Favorite track: Negative Moon.

Tom W. This may be my most played album every year since it’s release. Bandcamp, Spotify, vinyl; been listening to this album at least 4-5 times each week. I hope next album will have vocals too. Favorite track: The Void.

Jake Brew Tor, you have brought me to a special place with your music-- one that I have been unable to describe. Up until I first had listened to Quiet Room, I had never heard of Tor Lundvall. Thank you for helping me heal.
Growing up in Buffalo, N.Y. I feel like it brought me back to the darkened streets of my youth, the smell of snow and the bite of the cold.
Somehow, the album in its cold nature, has a warming effect. I feel a kindred spirit within the music. I've been in a place of inexplicable pain and loss for a long time with no way of reaching out until now. Thank you.

After repeated listens, side A and B have show an extreme duality in mood. I love it.

ORDER THE VINYL AT WWW.DAISRECORDS.COM

Dais Records is proud to unveil the new dark pop masterpiece from artist and composer Tor Lundvall. His first vocal album since 2009's "Sleeping and Hiding", and following the release of two instrumental albums and three CD box sets since that time, Tor returns with an album of beautifully intricate sadness and reflection: "A Dark Place".

Born in 1968 in Wyckoff, NJ, Tor Lundvall is a painter and ambient composer. The son of Blue Note Records legend Bruce Lundvall, Tor was exposed to artwork, music, and creativity from a young age, and began his professional painting and music output in the late 80s.

Widely known for his dark imagery and thoughtful, provocative soundscapes, Tor Lundvall's artwork is all-encompassing. His music, when paired with his paintings, creates a world within which one could easily disappear.

An intensely private individual, Tor Lundvall eschews the gallery circuit and live performances for his private studio in Eastern Long Island, NY, preferring to show his artwork privately and focus on studio production and writing without the pressures of the audience and all it encompasses.

Dais Records is honored to provide another glimpse into his world through his recordings. We hope you find it as special and as unforgettable as we do.

It's been twelve years since I recorded my last vocal album, "Sleeping and Hiding" (released in 2009, but recorded in 2005). After completing those sessions, I felt that I had said just about everything I wanted to say lyrically. I wasn't sure if another vocal album would ever materialize, but slowly and surely, new lyrics came with new songs to accompany them.

Finding the words to describe this album is almost as difficult as the past couple of years. There is a lot of pain, fear and sadness wrapped into these eight songs. More so than usual, I think. The loss of my father in 2015 and coping with his absence certainly hangs heavily here.

I recorded this album at night while I stared out from my bedroom window into the shadows of the garden and the neighbor's house next door. The reflections of the flower lights encircling my bedroom window looked like distant, golden constellations through the glass while I worked. A nice memory.

A few of the melodies were inspired by, or constructed around some of my earliest riffs and abandoned sketches, one dating all the way back to 1985. The lyrics to the final track, "The Next World", came to me while swimming alone in the bay one clear October afternoon about five years ago. I originally envisioned a lighter, more optimistic song to accompany my first draft of lyrics, but the piece evolved into a song about final reflections, lost dreams and the terrible sadness of the passing of time.

Recorded between March and June 2017.