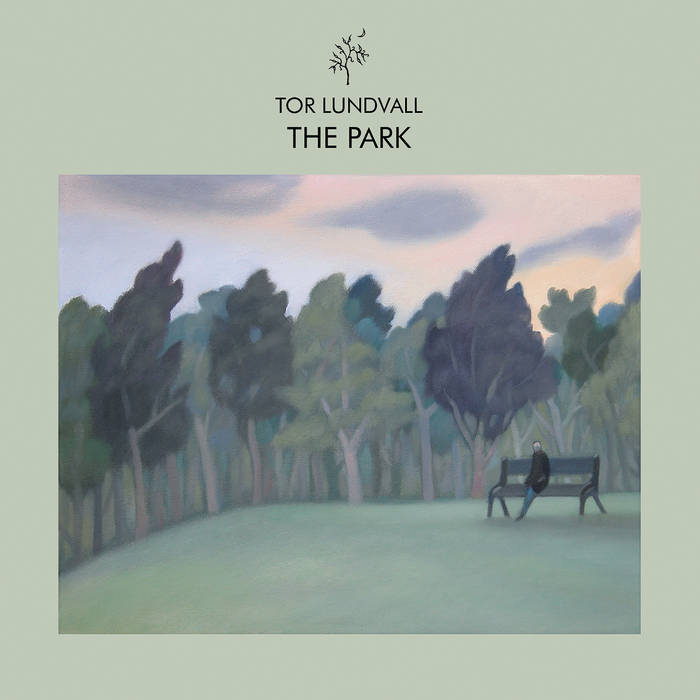 I first thought about making an album about a quiet park during a morning walk back in the frigid February of 2011. Song titles started popping into my head long before any music was recorded. 'Symbols on Pavement' was the first title that came to me, but ended up being the last piece recorded.

Like most of my previous albums "The Park" follows a timeline, in this case, beginning on an early Spring morning and ending on a late Summer evening. The track sequence also maps out the shifting light and weather patterns during the course of a day. For the first time in years, I've incorporated field recordings into the music, other than the sounds recorded from outside my studio window. I carried my portable recorder with me during bike rides and walks through my favorite parks, recording birds, insects, lawnmowers, wood chippers, field games, and other less definable sounds.

Parks have always been my sanctuaries and my greatest sources of inspiration since childhood. Although this album is not focused on one park in particular, the music resonates strongly with memories of my favorite childhood park, The James A. McFaul Environmental Center in Wyckoff, New Jersey. The McFaul Center is a place of quiet beauty, but it is also filled with shadows and secrets, especially deep within the Nature Trail. The final track, 'Closes At Dusk', is an homage to the siren which shrieked every evening from behind the towering pines.

"The Park is a friend... no, much more. Occasionally, I take my problems there. If I don't find the answers, I at least find comfort in the quiet." - Bruce Lundvall, early 1970s.